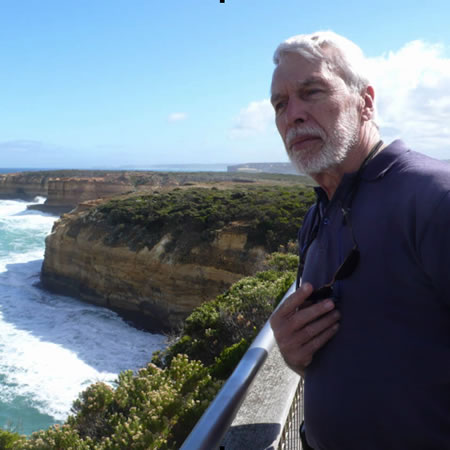 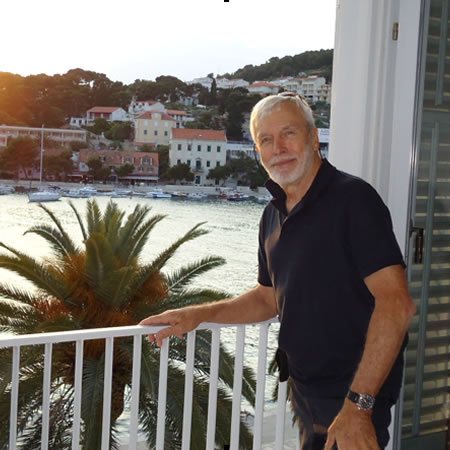 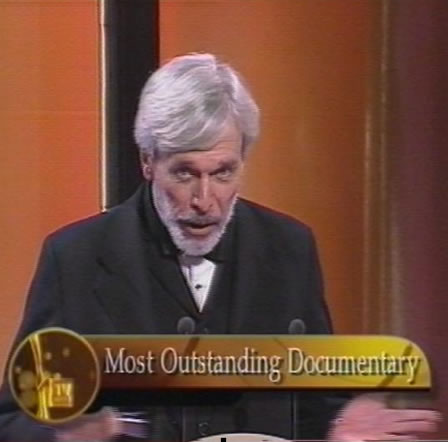 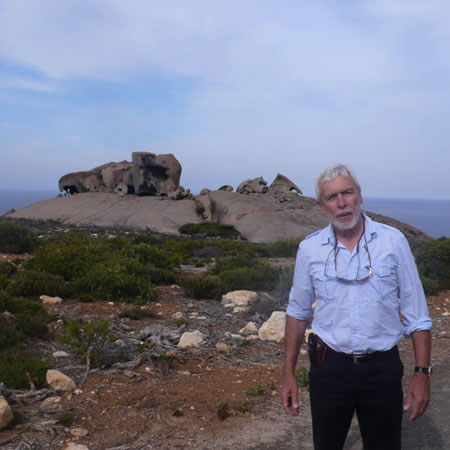 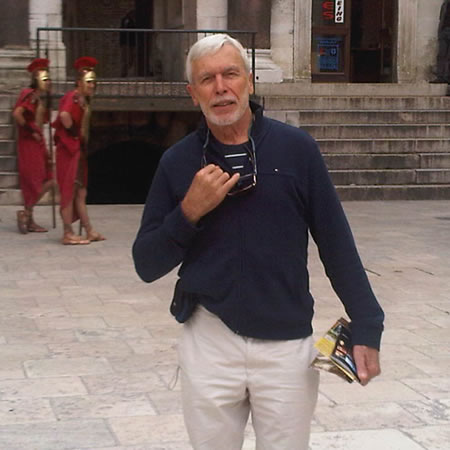 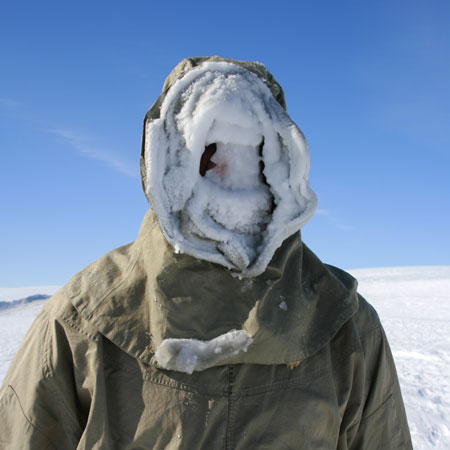 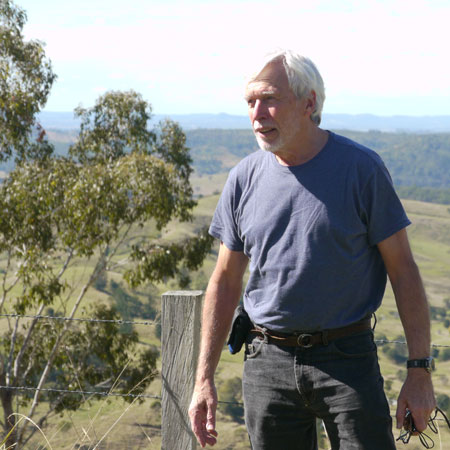 Richard Dennison is an international award winning producer and director with a taste for unusual adventures that reveal as much about people as they do about the world in which they travel. His company, Orana Films, has produced more than thirty documentaries and many co-productions with the world’s leading broadcasters.

These include National Geographic; ZDF Germany; BBC, ITV and Channel 4 UK; Antenne 2 France; RAI Italy; ABC Australia, and many others.

His adventure films explore the limits of human endurance and survival; sometimes searching beyond those limits.

Wildlife films produced by Orana Films feature people who fight for the rights of all creatures – even sharks.

Military documentaries focus on the extraordinary by-products of conflict – a mutiny on the Western Front; or the fascinating process of rebuilding misfits in the French Foreign Legion.

Travel and culture programmes lead to some strange personal destinations such as the Gobi Desert or the Southern Ocean.

All documentary makers appreciate a good story. Some are fascinated by the dark side of existence; this one looks at life’s struggles and ironies through the lens of hope.

This producer constantly comes up with new stories with universal appeal.