The Douglas Mawson Antarctic Expedition of 1912 is one of the most amazing feats of endurance of all time. Although his two companions perished, Douglas Mawson survived, but how?

In a bold historical experiment, adventurer Tim Jarvis retraces the grueling experience, with the same meagre rations, primitive clothing and equipment to uncover what happened to Mawson physically – and mentally – as a man hanging on the precipice of life and death. 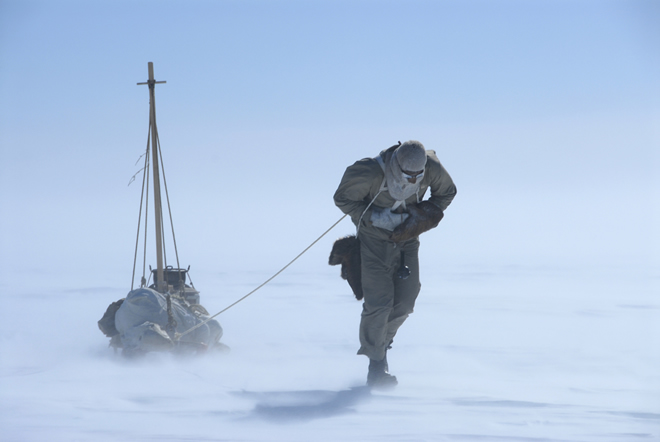