Mutiny on the Western Front

A shocking depiction of the mutiny of Australian Anzac volunteers against their incompetent and heartless French and British commanders. Australia and New Zealand had the greatest number of war casualties in WWI and the mutineers blamed their commanders.
Logie for best documentary 1980
Sammy award
Winner of the United Nations Peace Prize 1980 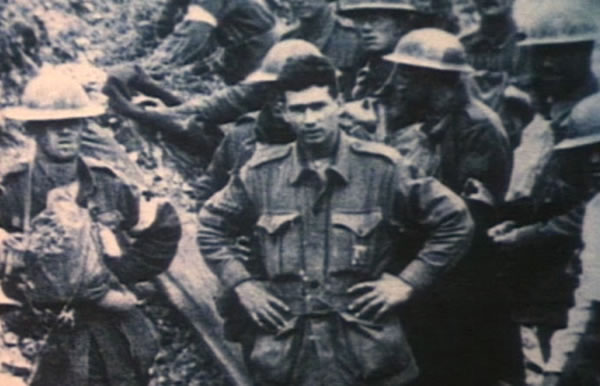