It’s 1915 in Northern Queensland: a Russian revolutionary and an Aboriginal woman are thrown together by the social unheaval of the 20th Century. Leandro IIin and Kitty Clarke – from opposite ends of space and time – create a family. Two families leap across 50,000 years. But interracial marriage is breaking the law. They fight to overcome all the barriers that human prejudice tries to put between them and to save their children from slavery. They are pioneers on the trail of human values that touch the very essence of our existence – truth, justice, equality – and love. 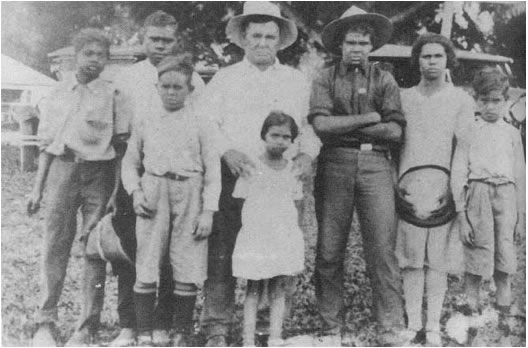